Florida's Marchman Act Consistent with the Science of Treating Addiction 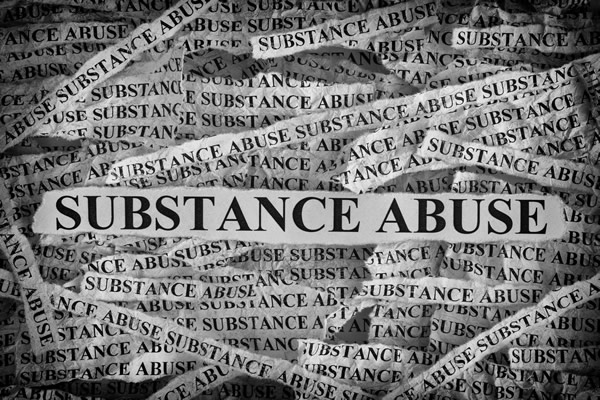 It is settled science that compulsory treatment or court ordered treatment is an effective tool in assisting individuals with a substance use disorder (SUD) to obtain the help they need. There are a number of studies which conclude that involuntary commitment to treatment is at least as effective, if not more effective, than voluntary treatment.


The National Institute on Drug Abuse issued a research paper twenty years ago “From Research To Practice”, which was the result of an extensive body of research designed to create an evidence-based practice, and which set forth a number of principles to guide treatment for addiction. Some of those principles are set forth in this article, and an analysis of the way in which the Marchman Act provides the legal framework for these principles to be met in the treatment setting.


NIDA Principle: Remaining In Treatment for an adequate period of time is critical for treatment effectiveness.


Research indicates that for most patients, the threshold of significant improvement is reached at about three (3) months in treatment. After this threshold is reached, additional treatment can produce further progress toward recovery. Because people often leave treatment prematurely, programs should include strategies to engage and keep patients in treatment.


The law commonly known as the Marchman Act, Chapter 397, Florida Statutes, provides for the entry of a court order requiring a person with a substance use disorder to be in some level of treatment for up to ninety (90) days. Such a treatment order allows the principle of sufficient treatment time to be met. The initial order may be extended for subsequent ninety (90) day periods. It is a generally accepted proposition that treatment works and more treatment works better. We know that the Professional Pilot Assistance Program required by the Federal Aeronautic Administration to return airline pilots to work has had an 85% longterm abstinence rate among 800 recovering alcoholic pilots. The reason for this success rate is long term monitoring after treatment.


NIDA Principle: Substance use disordered individuals with coexisting mental disorders should have both disorders treated in an integrated way.


NIDA Principle: Recovery from SUDs can be a long-term process and frequently requires multiple episodes of treatment.


As with other chronic illnesses, relapses to substance use can occur during or after successful treatment episodes. Addicted individuals often require prolonged treatment and multiple episodes of treatment to achieve long-term abstinence and fully restored functioning. Participation in self help support programs during and following treatment often is helpful in maintaining abstinence.


NIDA Principle: Treatment does not need to be voluntary to be effective. Strong motivation can facilitate the treatment process. Sanctions or enticements in the family, employment setting, or criminal justice system can increase significantly both treatment entry and retention rates and the success of drug treatment interventions.


For pilots, that system means that after treatment in an FAAapproved rehab facility, they are then monitored and drug tested. And if the FAA clears them to fly again, the treatment usually continues for at least three years. It’s not foolproof, but it works. “Since the inception of the HIMS program, in the last 43 years there has never been even one, not a single commercial passengercarrying airline incident or accident, that has been alcohol- or drugrelated,” Dr. Hankes said. “That’s the proof in the pudding.”


The Marchman Act, with its ability to establish long term court orders for individuals with substance use disorders, creates the type of leverage about which Dr. Hanke spoke. We refer to that leverage as “skin in the game”. If the individual leaves treatment or is noncompliant with treatment protocols, the Court has the power to incarcerate the individual until he/she indicates a willingness to be treatment compliant. Jail is not punishment; rather, it is a coercive measure designed to compel compliance with the treatment order. I explain to family members that it is sometimes, many times, better for their loved one to be threatened with jail, rather than die on the streets. (References Provided Upon Request.)


Joe Considine has practiced law in South Florida since 1983. His practice is limited to family law and addiction related law including the Marchman Act. Joe works extensively with families whose loved ones have substance abuse and mental health problems as an attorney.